Video, like many sectors, has its own set of technical jargon. If you want to collaborate effectively with video production services, you must first comprehend what they’re talking about to avoid misunderstandings and complete your video project on time and under budget. Below are the top 10 terms every video production company should know.

Production has two meanings in the video, depending on the context. First, when used with video, such as in video production, it refers to the entire process.

However, when used alone and in context, it has a very particular meaning: production involves capturing your raw video shots. “During post-production video editing, we’ll be using our shotgun mic on a boom pole,” your vendor may remark.

VFX, or visual effects, is a technique for combining live-action films with animated pictures. These moving graphics might be in two dimensions or three dimensions. The editor does this in post-production. 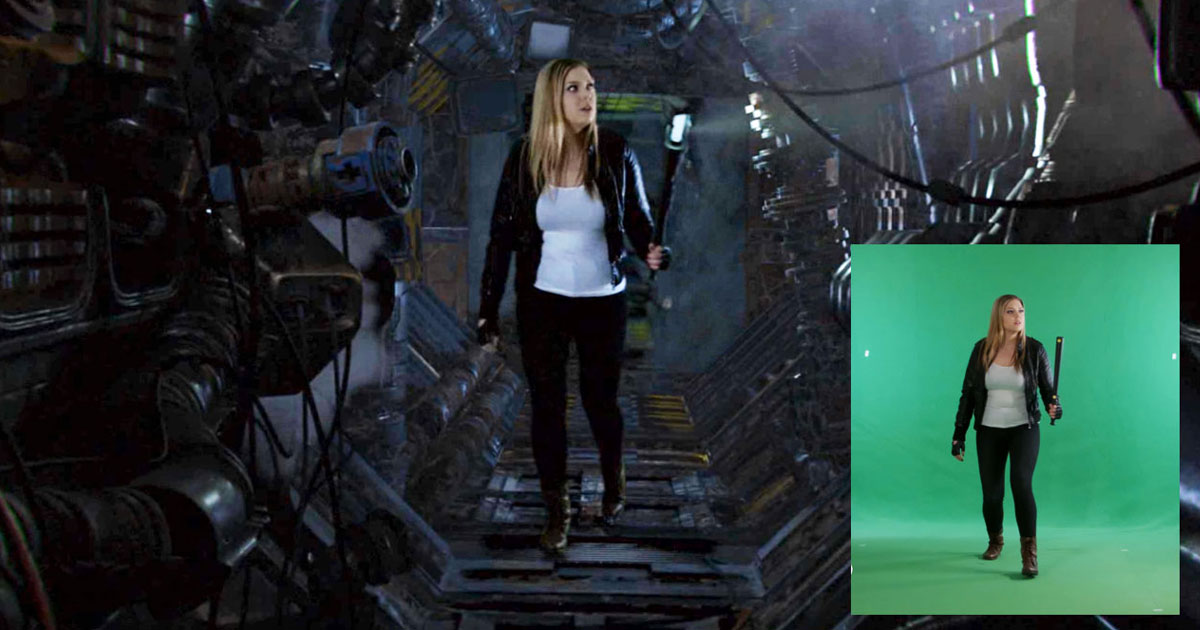 2D animation has a “flat” look, as seen in the films “Spirited Away” and “The Lion King.” It employs pre-existing pictures made with the assistance of computers and software. These pictures will travel across the screen.

Color grading is adjusting color and contrast in videos to achieve a certain aesthetic. For example, making footage appears to be shot in a foreign area or altering the mood/tone. Saturation, black levels, and white points can also be altered and improved.

3D animation employs three dimensions to bring objects to life on screen. This is the usual animation style used in films such as “Toy Story” and “Up.” Unlike 2D animation, the visuals will have depth on the screen rather than being ‘flat.’ 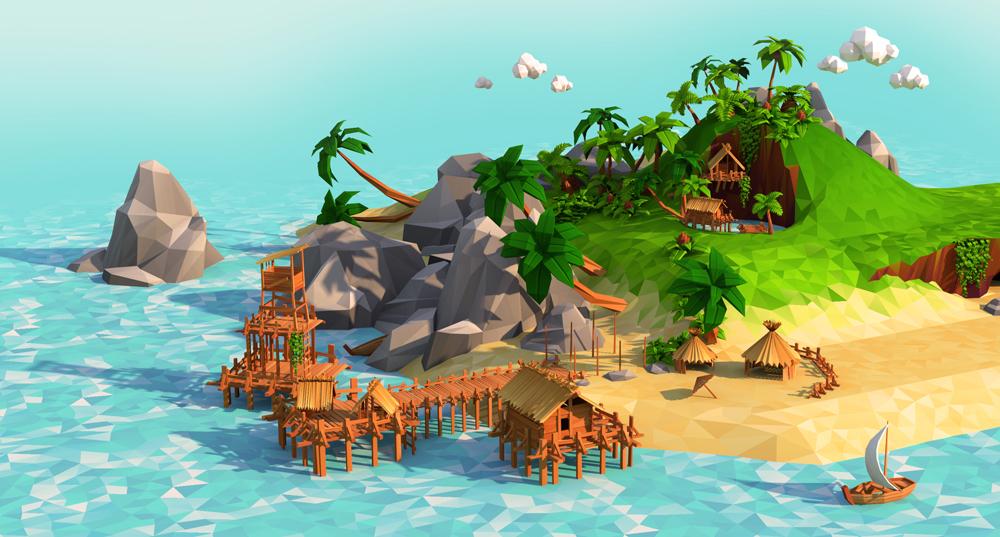 A typical sort of connection that receives audio/visual signals from other electrical devices is an AV input. These connections link our cameras to the main sound desk where we’re recording. In this manner, we can confirm that the sound in the room matches the sound received by our equipment and will be ideal for post-production.

Hyperlapse is a type of timelapse photography that allows a videographer to produce motion images by manually moving the camera between frames. Simply described, it is a collection of photographs assembled to resemble a film.

A storyboard is a graphical depiction of your video’s shots. It is organized chronologically and is typically used to pre-visualize your animation (2D or 3D) or motion graphics.

Motion graphics are digital artwork, film, or animation that make the screen move. They are just animated graphic designs. They provide a sense of rotation and movement and are frequently used with audio components to add emphasis.

Kinetic Typography is a technical word that means “moving text.” It i

s a type of post-production method that uses 2D animation to bring the text to life. The text is animated in such a manner that it appears at important points on the screen and contributes to the evocation of emotion.

Please contact David Waters Productions, one of the top video production companies in the United States, at 312-525-1290 for further information.